As of January 31, 2020, it’s done. The United Kingdom of Great Britain and Northern Ireland has left the European Union. The transition period that guarantees unrestricted market access still applies until the end of the year, but some market participants are already getting nervous. What does BREXIT mean for the City of London as Europe’s most important financial centre?

ESMA, the European securities regulator, recognized this and reacted quickly. The consultation on “New MiFIR and MiFID II Regimes for Third Country Firms” has already gone live. Market participants can submit their comments until the end of March. ESMA’s aim is to put the new regime into effect in good time before the transitional provisions with the UK expire.

What is it about?

The new regime will bring an EU passport for investment firms from third countries. With this, for example, UK companies can offer their services without restriction after BREXIT (but restricted to institutional and professional clients) including, for example, asset management, administration of European investment funds, distribution of securities etc. This is important to ensure that operations can continue from the City of London after BREXIT and that unrestricted market access is guaranteed for UK Asset Management Firms.

If you want to do retail business in the future, you will either be able to do this through a regulated subsidiary as before, or even more simply, by opening a branch in one of the European Union countries. The branch then must submit to the supervision of the host country but can passport throughout the EU.

Anyhow, we at iMaps Capital Markets are convinced that access to professional and institutional customers is important but also sufficient. If you really want to do retail, you’re not doing it out of London, but through a local subsidiary already.

For us this is of course very good news. Even if it comes as no surprise, it is simply a necessity of BREXIT. To open up the EU market to third countries, means that iMaps Capital Markets can continue to operate in the UK without restrictions. UK companies that commission us to issue an actively managed certificate or a fund-linked note can not only continue to perform the asset management, they can (if they register for the EU passport) sell publicly in the EU.

What are we particularly pleased about?

Since this is a general regulation for third countries, we can also offer our Swiss clients (who now have to structure sales via a tied agent system) direct access to the EU! We can also offer the same to our customers in Hong Kong and Singapore.

We welcome the consultation of ESMA! The opening of MiFID II to EU passports for third country firms is the right signal to the market and a classic win-win. Not only will London benefit as a global financial centre in Europe, the EU will also benefit greatly from it. It remains to be hoped that the reporting obligations associated with the EU 3rd Country Passport will not become too bureaucratic and, in particular, that everything will go smoothly through the instances – we would prefer it coming into effect rather in Q3 2020 than on December 31, 2020.

The ESMA consultation can be found here. 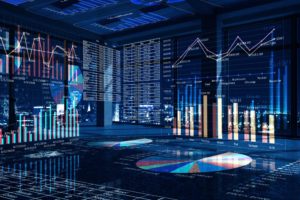 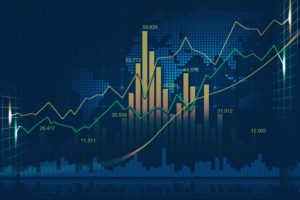 The first ETI (Exchange Traded Instrument) under the public offering issuance program of Liechtenstein’s iMaps ETI plc starts trading on the MTF of the Vienna Stock Exchange today. The Haack Performance ETI was launched for 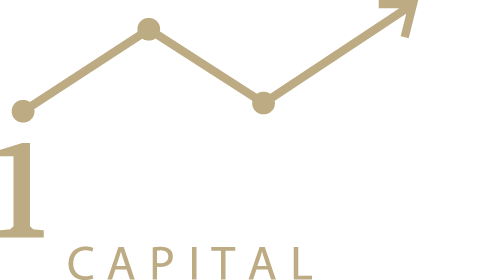 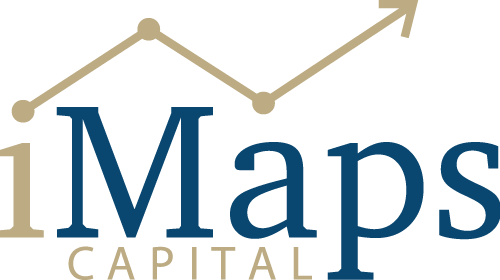